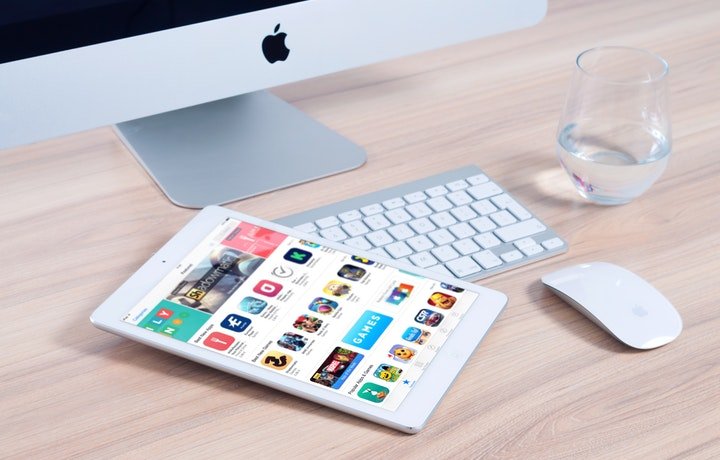 Heard about ASO? ASO or App Store Optimization is the process of utilizing optimization strategies on mobile apps to rank them higher in an app stores search results. The higher your ranking in the app store, the better visible your app would be to potential users/customers which in turn would lead to higher downloads. The first thing that Apps Optimization India requires is a crucial understanding of the target customer base. For developers, it is important to know the keywords their potential customers are using to search for apps similar to the concerned app.

The icon/symbol of your app is the first thing that a user sees on stumbling upon your app. The icon you choose should be engaging enough to compel the user to open the app and download it. The icon should be such that it represents the essence of your app and clearly describes the function your app accomplishes. When it comes to the design of the app, the major focus should be on visuals and a user-friendly, easy-to-use interface. The app functionalities should be easily navigable and the aesthetics should be eye soothing.

Under the normal scenario, an app from any App store company initially requires about 5k to 10k downloads in a short amount of time. Upon gaining a such number of downloads, the app starts appearing as a ranked app. This demands that you take necessary steps to increase inbound to your app homepage or the product page. You can resort to SEO (Search Engine Optimization), PPC (Pay Per Click), email marketing, or cross-channel collaborative efforts. You need to zero-in on the marketing strategies that would attract most of your potential customers.

The description of the app should be such that it clearly describes the task it is bound to accomplish. Try to highlight the significant technical features that differentiate your app that other existing similar apps. Your app description should create a value for your app that conveys a positive image.

Secondly, you must always resort to the use of related keywords and learn more tactics about how to do ASO. It is mandatory for developers to carry out market research to establish the most common keywords that your potential customers use while looking for a similar app as yours. Better the keywords in your description, better the relevance your app would gain during searches, and more would be the app downloads.

Moreover, the description of your app should consist of appropriate screenshots that depict the specialties of your app. Screenshots should be used to confer the technical strengths and qualities of your app that cannot be easily depicted via words. It is a proven fact that if the UI of the app is phenomenal, the chances of it getting downloaded is higher. And what better way to showcase your UI skills than through screenshots?

Social media has become an indispensable part of ones life which makes it the best place to keep in touch with your users and also gain new users. Keep your users and potential customers engaged and in interaction with you by promoting your app in the online communities. The online communities provide a perfect platform to build a relationship with your customers and earn their loyalty. You need to create trendy, eye-catching content for the social media sites that would attract customers. The social media marketing strategies that you design should not be over-promotional but yet describe the best features of your app. Your content should be such that it creates a necessity for people to download your app.

The next thing that people look for in an app is active user/download consistencies through mobile application store optimization. Once you have reached a threshold for initial app downloads, you should aim to maintain a consistency of around 20k new users each month until you have reached a stage where you no longer need to draw attention to your app but people themselves come to download the app.

Gaining genuine valuable reviews from users with a positive experience enables new apps to build their credibility. This encourages people to download the app. Apart from depicting a high recommendation status for the app, reviews also showcase the apps ability to climb up the ranking ladder. In the same way, a number of poor reviews would lead to a decrease in your app’s ranking.
Another thing that developers should keep in mind is to never publish fabricated or fake reviews as they reflect poorly on your intentions. There have been cases where such reviews have led to the suspension of the app from numerous app stores.

Reviews and suggestions that your users provide are a great way to launch new upgrades for your app. This enables you to continue providing the best experience possible for your users, as well as continue maintaining your app ranking. App developers should aim to implement updates on a monthly basis and maintain the effectiveness of their app. Also, being consistent on the introduction of new upgrades depicts a dedication to offering optimal user experience. As they say, make your customers happy, and you are happy!

App Indexing is another method of mobile app optimization that enables users to improve their rankings on the app store. App Indexing is a method that allows Google to index apps just like it does with websites. Direct links to the apps appear in Google Search results, where users can just click the content and reach the apps product page on the App store. So basically, for a simple Google search, content within certain app product page will also be displayed as results.

9. Understanding of the App Stores

Before you launch your app in any app store, you should understand the differences they possess and latest ASO techniques. Both the Apple app store and Google play have key differences that a developer should be well-versed with. Both the app stores serve the same purpose of being a platform for launching apps, but each put a stronger emphasis on different aspects of the app. It is vital to completely understand the differences in order for the app developer to efficiently optimize their app within the app store. For example, Google Play relies much more on the description of the app than Apple store does, while the Apple app store considers keywords as a better indicator of relevance.

To conclude, generating consistent downloads for your app might not be the easiest task but following the principles of app store optimization would surely enable you to climb the ranking ladder within the app store. Always remember to utilize marketing strategies and best ASO services that are in-line with your potential customers so that you are better able to connect with them. Also, keep an eye on changing market trends to provide a continuous stream of efficient app upgrades for your customers. So, use these critical strategies to boost your app rankings and gain positive reviews and make some serious app sales/revenues. 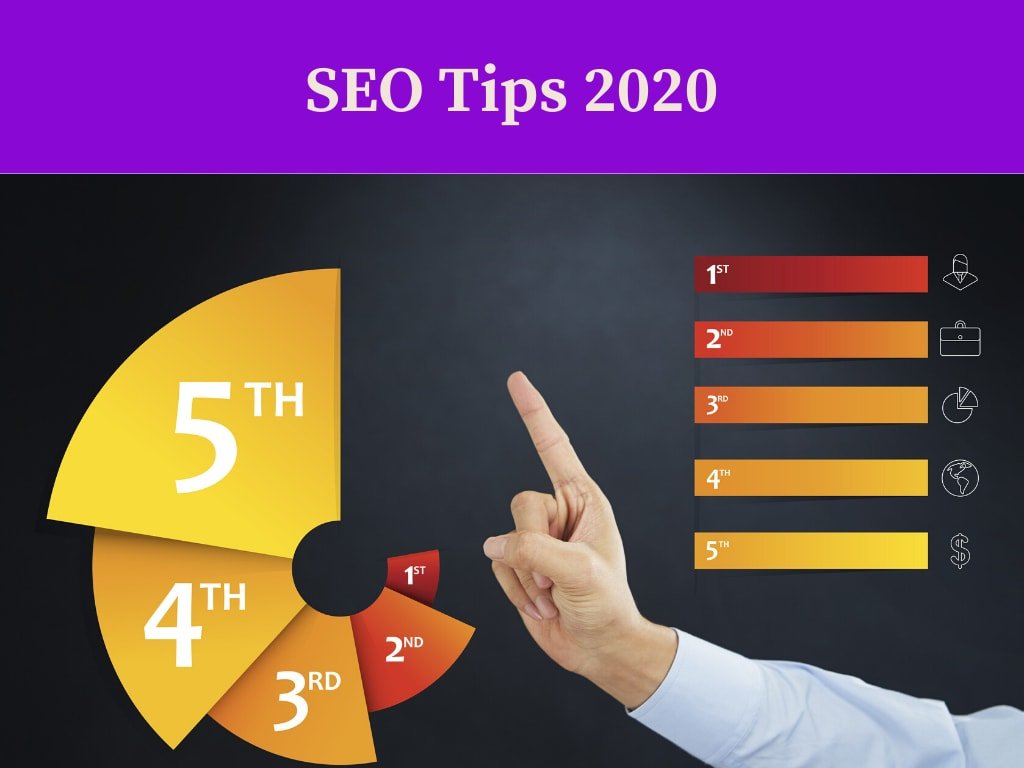 Want to make your article rank the topmost search in Google? Well, then you surely need to go throu 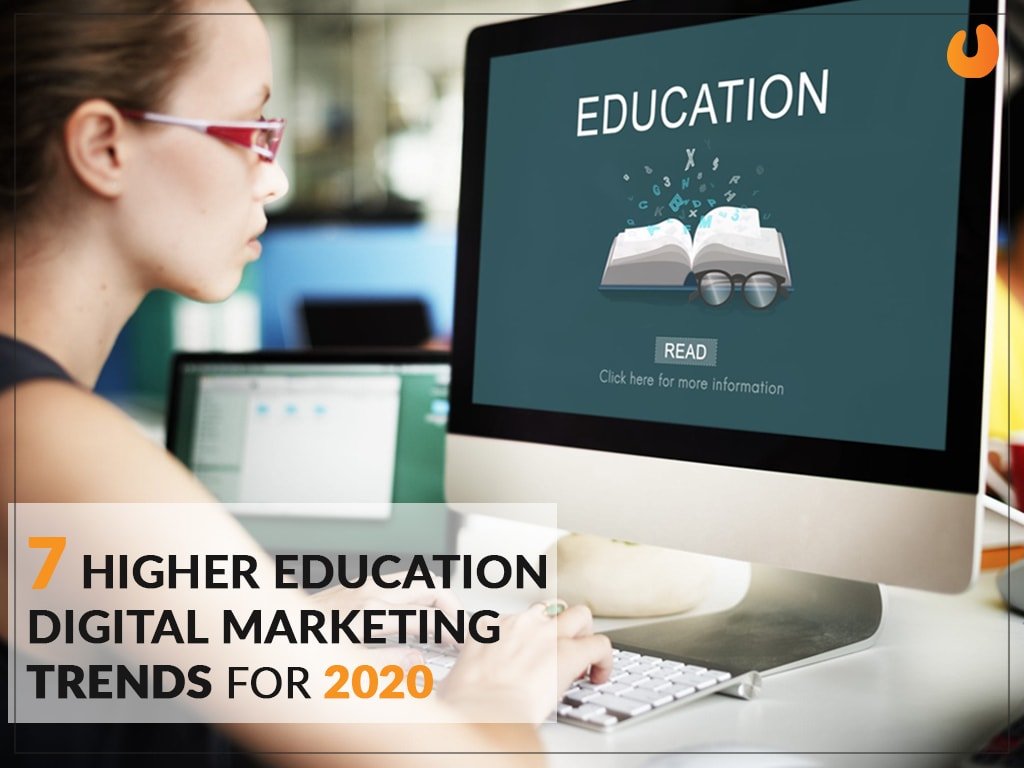 From the past few years, we have witnessed tough competition in the field of digital marketing plac 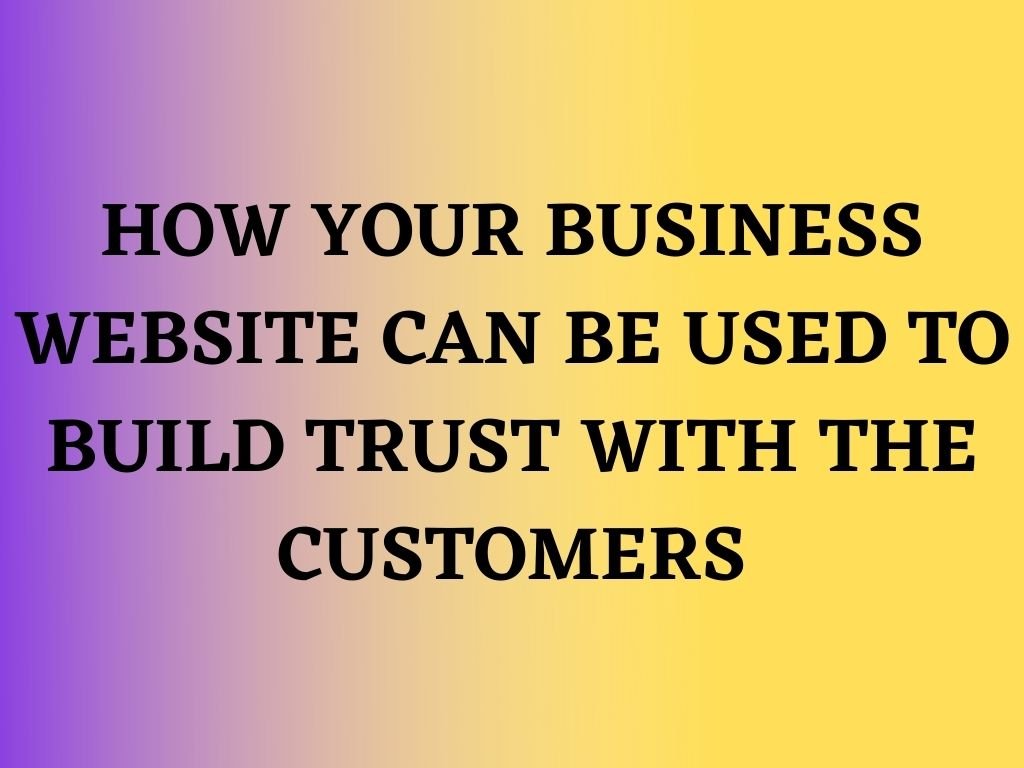 Establishing trust with the customers is the first basic step in the journey of revenue generation.